Tartan Check - Plaid Check: Tartan Plaid is the pattern that is most often found on Scottish check  kilts . This plaid consists of vertical and horizontal or diagonal stripes that cross each other to form different sized checks. This pattern is often done in a twill-weave and should only be used as a casual shirt. Tartan Shirt. Tartan Blouse . Plaid Shirt. Plaid Blouse Tartan is particularly associated with Scotland. Scottish kilts almost always have  tartan patterns. Tartan is often called plaid in North America, but in Scotland, a plaid is a tartan cloth slung over the shoulder as a kilt accessory, or a plain ordinary blanket such as one would have on a bed.

District tartans have existed alongside clan and family tartan for centuries. Since the second world war there has been great interest in district tartans, paralleled by an increase in their number, both within Scotland and abroad.

District tartans in the British Isles are no longer confined to Scotland alone. They are found also in other areas which have not just a strong Celtic tradition but as a means of symbolising their own country and district’s identity.

The development of district tartans will undoubtedly continue wherever people wish to establish a means of a common identity. District tartan checks.

From the men’s collection https://www.bivolino.com/en/men-shirts-casual

From the women’s collection https://www.bivolino.com/en/women-blouses-casual 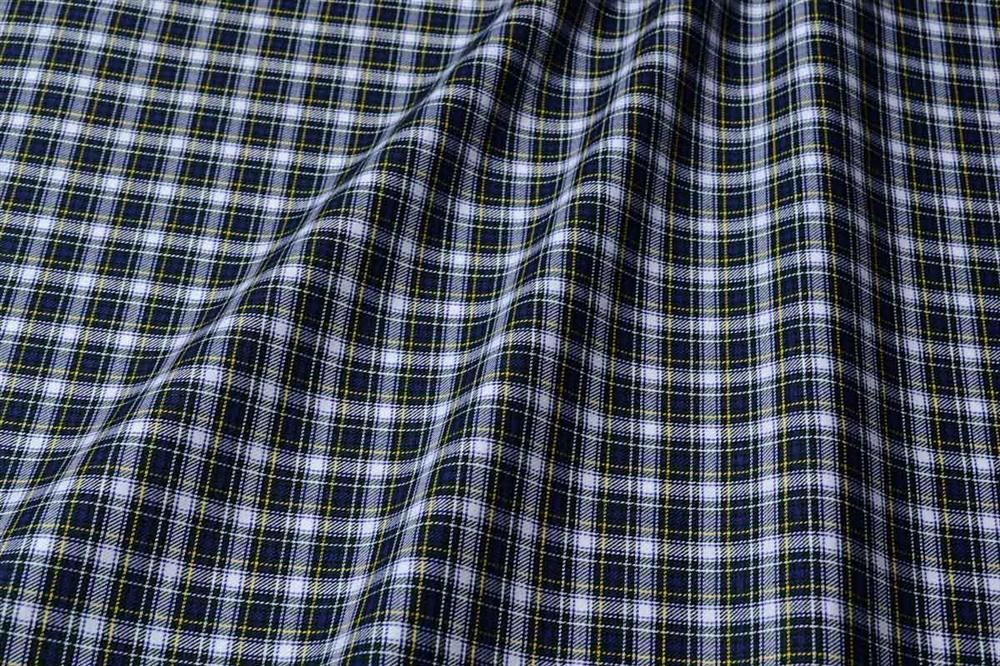 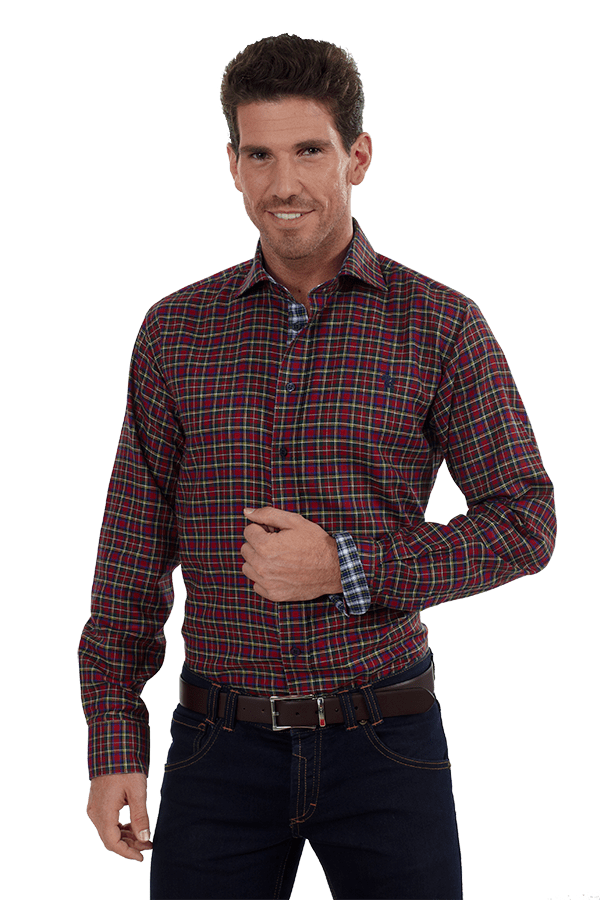