This country classic shows off white plus another color woven into a checkerboard pattern. The difference between gingham and checks is that with gingham, there are intermediate squares where white lightens the intensity of the contrasting color by half. While gingham is very common in country decor, it's a good choice for any casual decorating style, and mixes well with many other designs. Gingham usually comes in a checkered pattern and is distinguished by white and colored, even-sized checks.

This pattern is formed by horizontal and vertical stripes (usually of the same color) that cross each other on a white background to form even checks.  Gingham originated as a striped pattern when it was first imported in the 17th century and had become woven into a check pattern during the mid-18th century, with blue and white being the most popular choice in color. Also names as Brigit Bardot Vichy. Gingham Shirt - Gingham Blouse.

From the men’s collection https://www.bivolino.com/en//men-shirts-gingham

From the women’s collection https://www.bivolino.com/en/women-blouses-italian 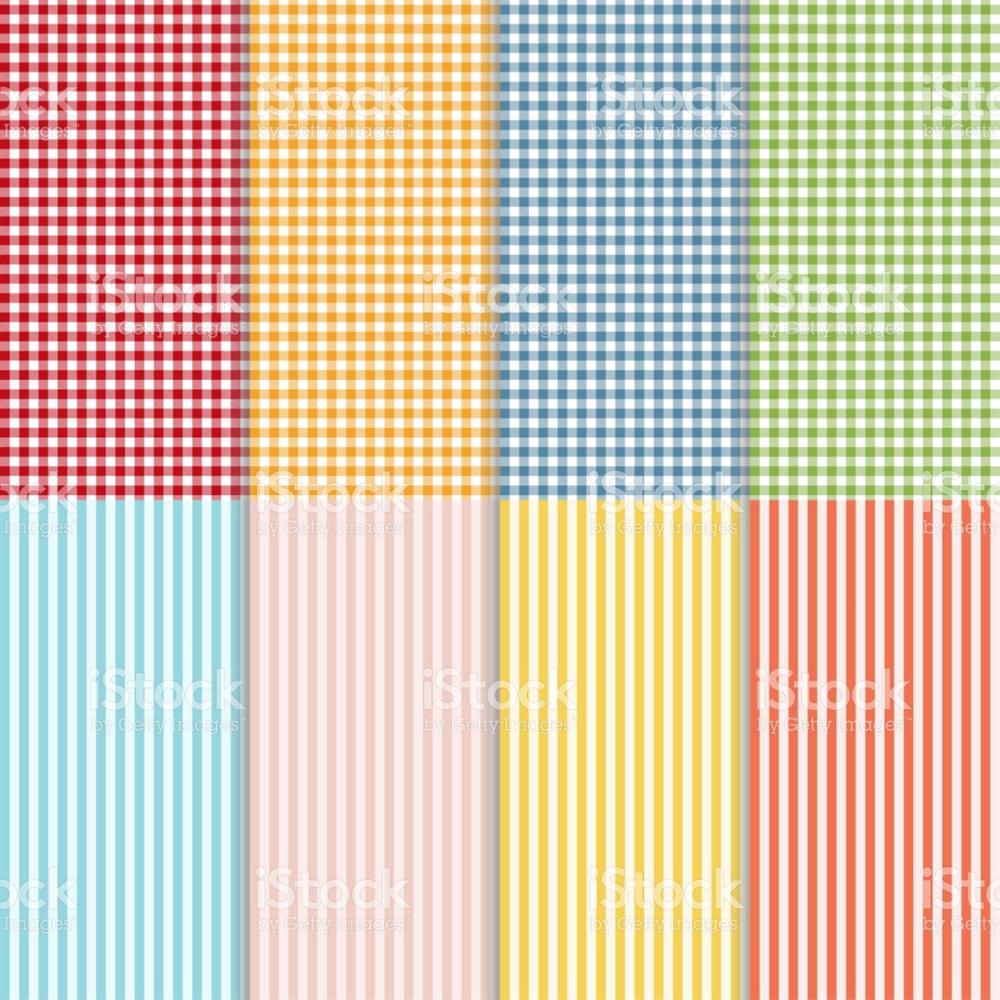 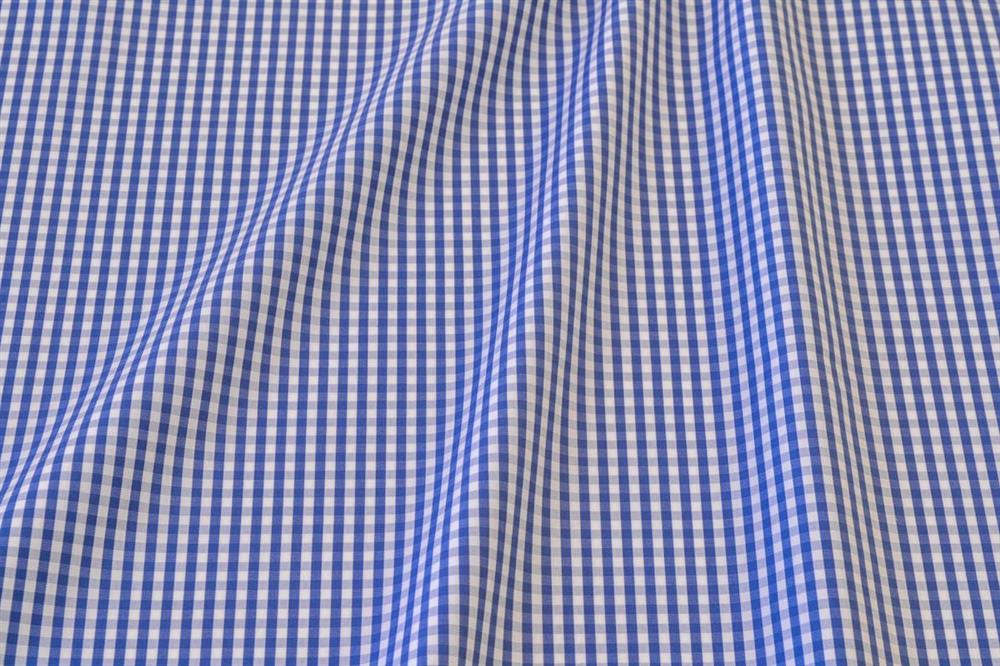 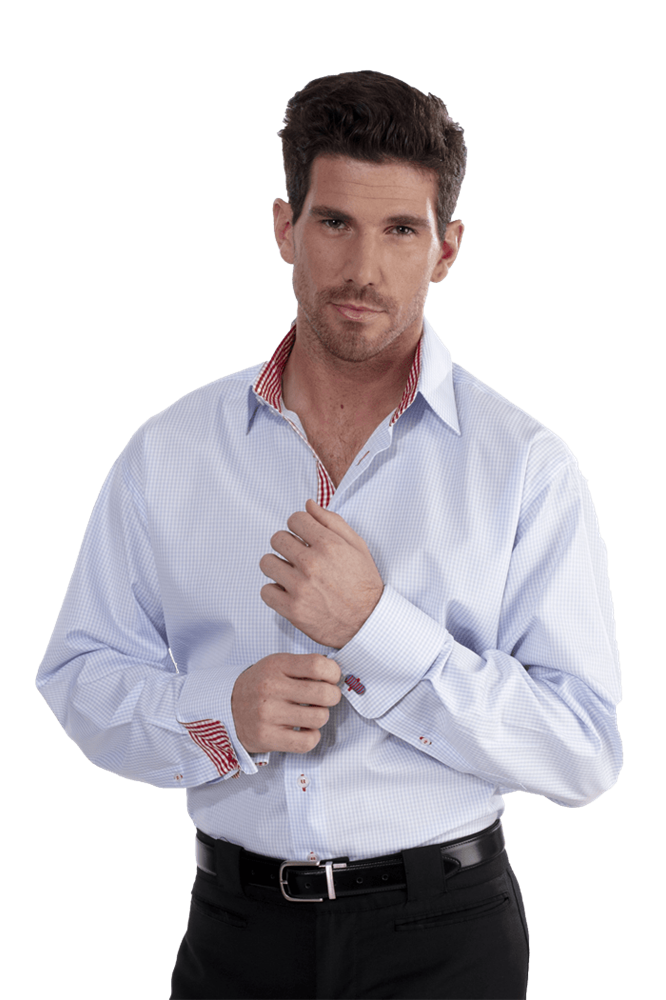