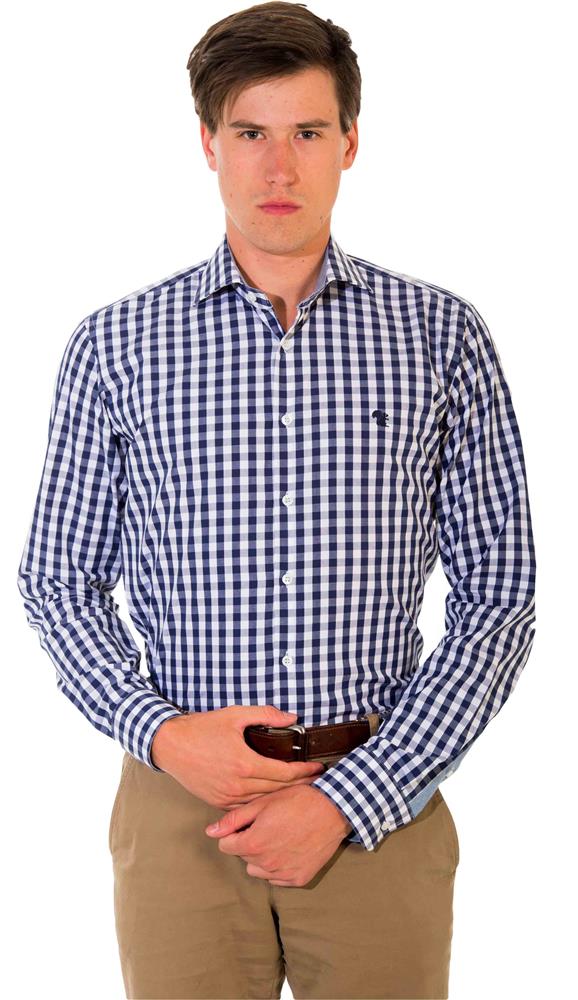 What is a gingham shirt?

"Gingham" comes from the Malayan word genggang, or "striped." The way we identify gingham, as being a contrasting-check shirt, was not the way in which the fabric was originally known. True gingham is distinguished primarily for being a "dyed in the yarn" fabric, meaning the yarn is dyed before it is woven.

Gingham is a type of checkered plaid. the pattern may vary from color, but the checkers are all square. buffalo plaid is the casual name for a larger, square checkered plaid of two thread colors, one of which is black. Plaid/tartan is a woven fabric where the dyed threads are different colors and used to make stripes.

Gingham is a medium-weight balanced plain-woven fabric made from dyed cotton or cotton-blend yarn. It is made of carded, medium or fine yarns, where the colouring is on the warp yarns and always along the grain (weft).

The truth is that gingham does not mean check or checked, it actually means striped. But, when you’re dealing with a fabric that’s over five hundred years old... naturally some things do get lost in translation. "Gingham" comes from the Malayan word genggang, or "striped." The way we identify gingham, as being a contrasting-check shirt, was not the way in which the fabric was originally known. True gingham is distinguished primarily for being a "dyed in the yarn" fabric, meaning the yarn is dyed before it is woven. Secondly, gingham is marked by having the colored yarns (the warp) going against the uncolored yarns (the weft), to create a lightweight texture on both faces, meaning it’s essentially reversible. The name originated in the southeast Asian countries where gingham is said to have been born.

The fabric balance between colored, and neutral yarns was seen as being perfect for striped shirts. As the fabric made its journey into the Western world, it retained its name, but lost its once signifying stripes.

In the eighteenth century, factories in Manchester, England, and the southern United States were in the midst of a brutal financial slump when they latched onto gingham production as a way to revive their struggling economies. Manufacturers (influenced by tartans and plaids), took the raw fabric and decided to forgo the stripes in favor of the UK’s ever popular checked pattern. The fabric and its trademark checks became increasingly more prevalent until it was one of the most common and recognizable fabrics in the world, seen on Southern literary types, and London bankers alike.

Gingham forges on as an integral part of the spring, and summer style landscape; be it as a dress shirt, a pocket square, a table cloth... even that apron you toss on when you’re barbecuing. The colored checks add a bold touch to a look that can take you damn near anywhere, but as your parents told you: don’t forget where you (or your shirt fabric) came from. 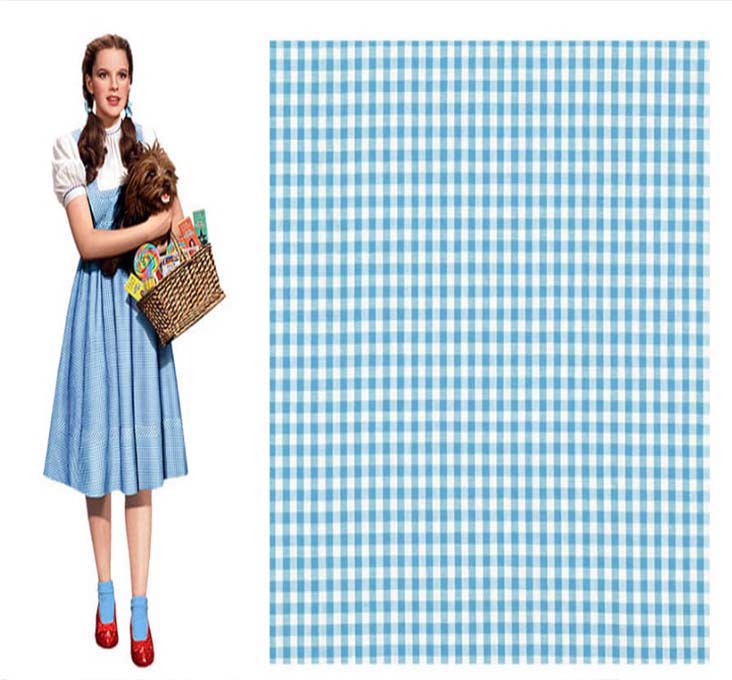 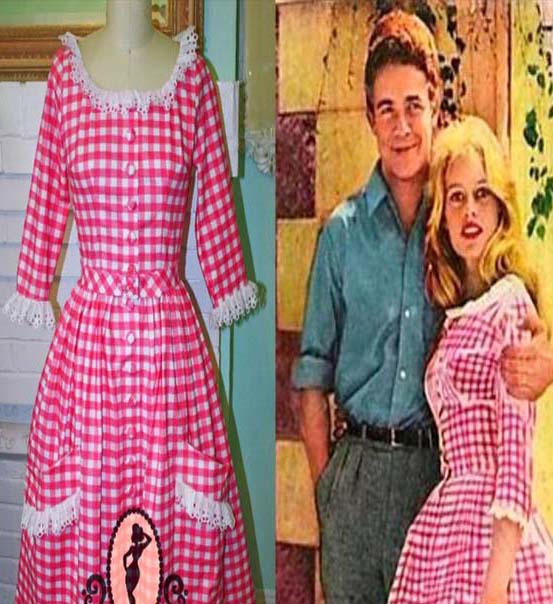 2014: Rihanna in a  total look gingham pink and white outfit from designer Altuzarra. 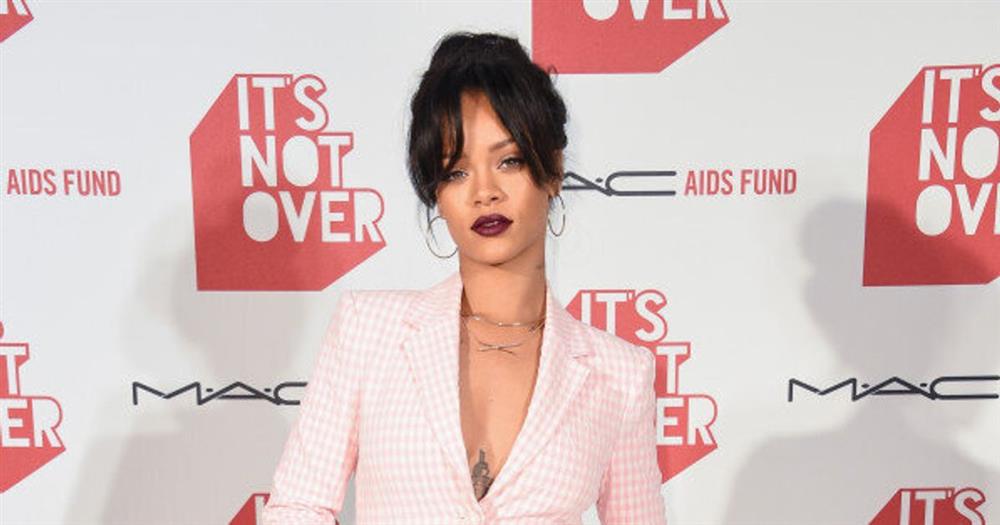