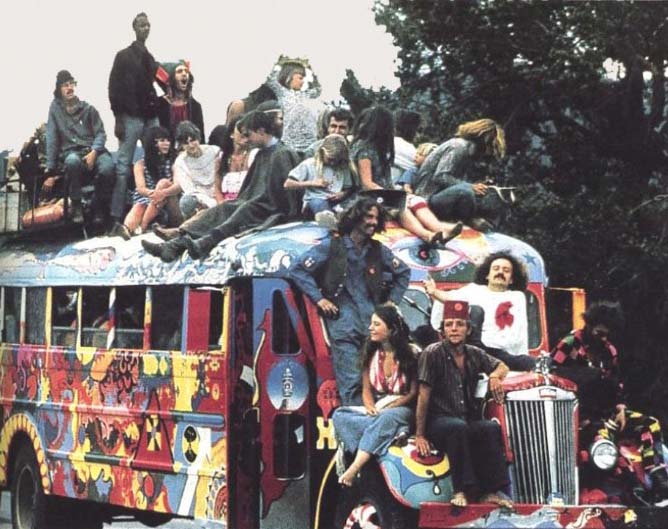 What is a hippie shirt?

Hippie clothing refers to clothing worn or made by "hippies," or clothing made to evoke or imitate these styles. Hippies are best described as people belonging to a international subculture movement in 1960s and 1970s that, in addition to fashion, also had its own characteristic music, philosophy and way of life.

A hippie is a follower of the hippie movement that originated in America in the late sixties. These people turned against an established society and wanted freedom, fun and creativity. Characteristic of the hippies are the brightly colored shirts, caftans, the peace sign, flowers and long hair in both men and women.

The hippies withdrew from the established society and started a counterculture. They felt that there were too many rules, the society was civil and did not give enough freedom and suppressed all kinds of feelings. Life was too much about money and too little about love. Moreover, they were against violence, war and discrimination.

Hippies wanted freedom, creativity, peace and a friendly world. Some lived together in groups, also called communes. Hippies love nonchalant fashion and wear lots of baba cool shirts. In it they followed their own way of life. From this hippie culture there were also different kinds of music that protested against society. Music was also important because it brought people together, so there were several festivals such as Woodstock and Monterey. Known musicians from that time are Bob Dylan and The Beatles, who also made songs about this movement. 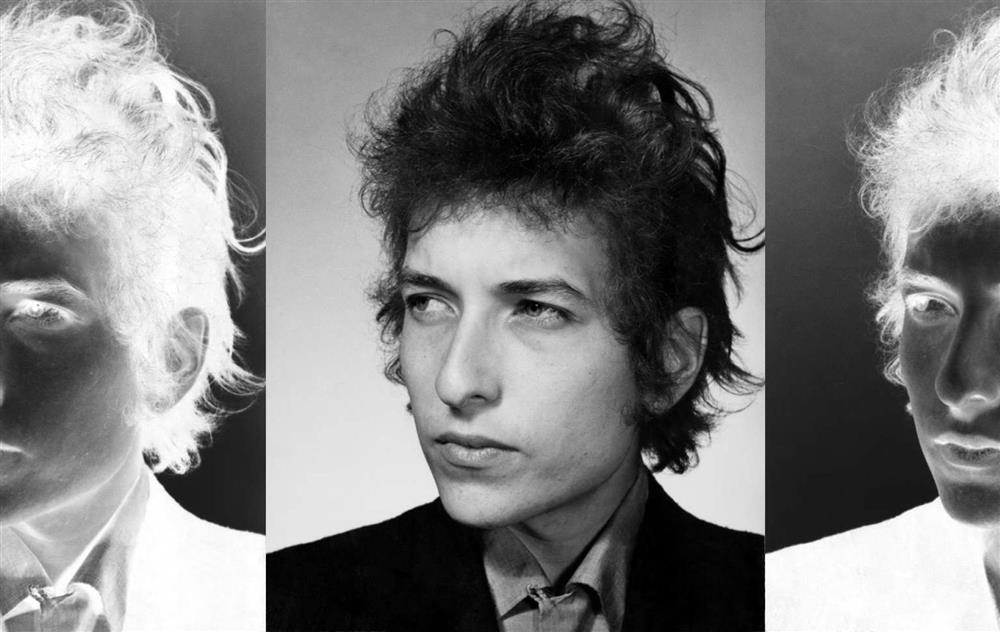 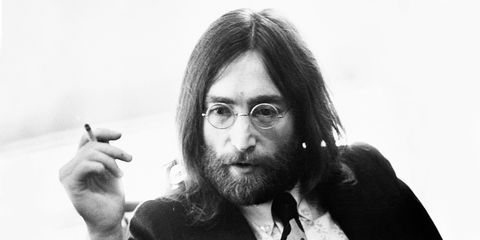 Beatle John Lennon stayed in bed for a few days at the Hilton Hotel in Amsterdam, in protest against the Vietnam War. That is another characteristic of the hippies, who conducted peaceful protests, without violence.

Tie-dye is a modern term invented in the mid-1960s in the United States (but recorded in writing in an earlier form in 1941 as "tied-and-dyed", and 1909 as "tied and dyed" by Charles E. Pellew, referenced below) for a set of ancient resist-dyeing techniques, and for the products of these processes. Tie-dye shirts are available online.

Hippieculture is a subculture among young people in the second half of the sixties. As a youth culture and counterculture, this subculture is popular among teenagers and twenties. 'Hippies' are seen as the 'makers' of the flower power movement and are therefore connected with the sexual and musical and social revolution (s) of the sixties and seventies.