A tailor, also known as a coupeur, is traditionally someone who manufactures made to measure clothing. Certainly in modern times, however, someone may be referred to who makes all kinds of made to order garments.

The craft of tailor is thousands of years old. It was already practiced at the time of the ancient Greeks and Romans and in all probability well before that. A "master tailor" has one (or more) apprentice (s) under his care, to whom he learns the tricks of the trade.

Traditional tailors were sitting on a table in the so-called cross-legged pose, in order to have a clean and flat surface around them and not have to sit on the floor.

History
A tailor is a person who makes, repairs, or alters clothing professionally, especially made to measure suits and men's clothing.

Although the term dates to the thirteenth century, tailor took on its modern sense in the late eighteenth century, and now refers to makers of made to order men's and women's suits, coats, trousers, and similar garments, usually of wool, linen, or silk.

The term refers to a set of specific hand and machine sewing and pressing techniques that are unique to the construction of traditional jackets. Retailers of tailored suits often take their services internationally, traveling to various cities, allowing the client to be measured locally.

Famous fictional tailors include the tailor in The Tailor of Gloucester, The Emperor's New Clothes and The Valiant Little Tailor. A more recent example is John le Carré's The Tailor of Panama. 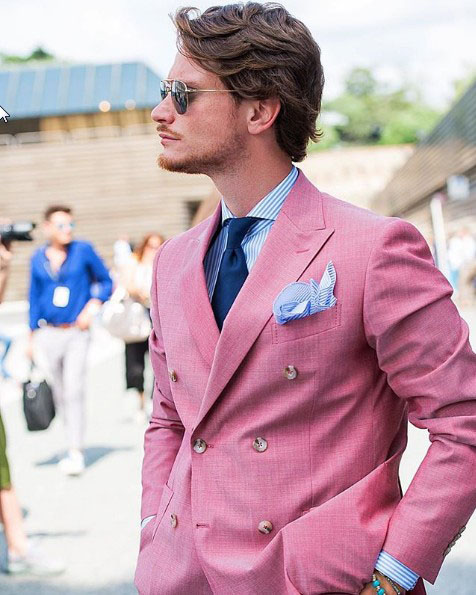 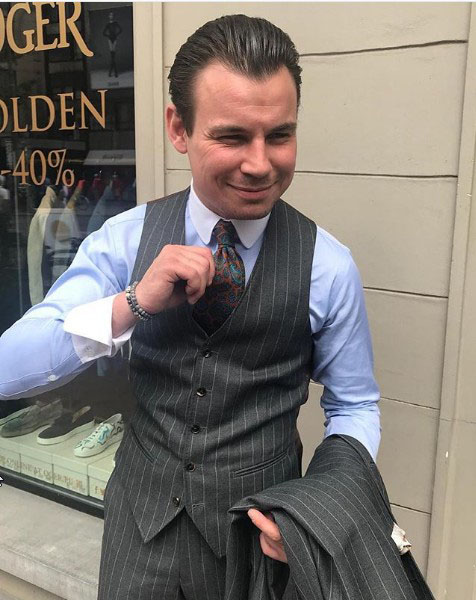 As the tailoring profession has evolved, so too have the methods of tailoring. There are a number of distinctive business models which modern tailors may practice. While some may practice many, there are others who will practice only one or two.